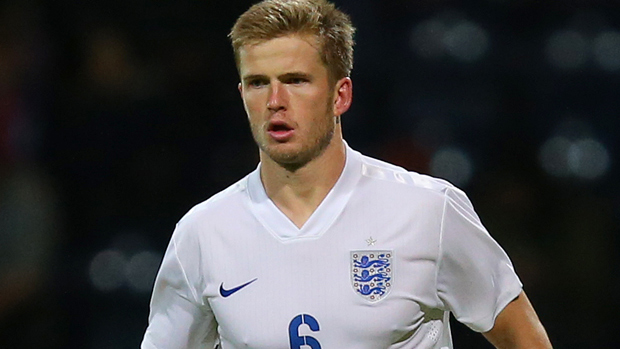 While it may be difficult to keep in mind following the final day debacle at St James Park, Tottenham Hotspur did have an excellent 2015/16 Premier League campaign. Mauricio Pochettino was able to get the very best out of his players, and they arguably overachieved when you consider the resources available at clubs such as Manchester City, Manchester United, Liverpool and Chelsea, sides who all finished below Spurs in the table. While new signings were made by the Argentinian manager, it was his ability to nurture and get improvement from the existing playing staff which really helped Tottenham’s consistency and ultimately achieve a top three Premier League finish. This success has had the knock on effect of a number of Spurs players being picked for their national squads for the European Championship, and it will be interesting to see whether this has a positive or negative effect on Tottenham Hotspur come next season.

A total of eleven Tottenham players will be taking part in the 2016 UEFA European Championship, second only to Liverpool who have twelve players heading to France. While some of these men will have been regulars when it comes to international football, there are a few who have never before experienced the rigours of a major championship. Five of the eleven are in Roy Hodgson’s England squad, none of whom have taken part in a tournament of such magnitude as yet. While this experience may be of huge benefit for Kyle Walker, Danny Rose, Eric Dier, Dele Alli and Harry Kane prior to their Champions League debuts next term, it could also have a detrimental effect. We have seen a number of players who don’t get some kind of break during the summer months struggling for form during the following campaign, and if England do progress to the latter stages of the competition, Pochettino may need to be selective with both training methods and team selection in the early part of the new season.

Admittedly, the famous five in the England squad are all young men, and that is clearly a positive in terms of the number of games they are able to manage during the course of a season. As a Spurs fan, I think my biggest concern would be over the condition of Harry Kane. The star striker always gives 110% on the field, and has looked exhausted in the latter stages at times as a result – the 1-1 draw with Russia a case in point. Having played 101 games for Spurs of the past two seasons, Kane surely needs a few weeks respite before being thrown back into the tough training methods now employed at Tottenham. The Belgian trio of Jan Vertonghen, Toby Alderweireld and Mousa Dembele are more experienced at this level, but injuries are again a worry, particularly where Vertonghen and Dembele are concerned. Ben Davies and Kevin Wimmer are more squad players used in rotation by Pochettino, and goalkeepers are definitely at less risk of burn out, so as long as Hugo Lloris arrives back at the Lane in one piece, I’ll be happy!

The overall picture as far as the number of Tottenham Hotspur players involved at Euro 2016 is a positive one, I just hope that they are eased back into domestic football next term. It will certainly be interesting to see how these Spurs players fair for the remainder of the tournament, and it is fantastic that the club have this level of representation at such a prestigious international tournament.