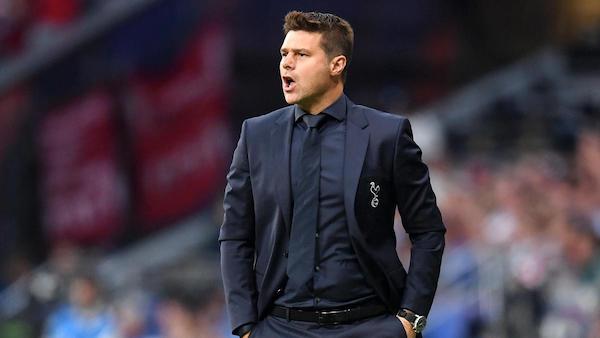 Last season was a huge campaign for Tottenham as Mauricio Pochettino guided his side to the final of the Champions League, a sign of how far the club has progressed under the hands of the Argentinean. Spurs fans will be hoping their side take the next step forward this season by lifting some silverware at the end of the campaign.

If Tottenham are to have a successful year, here are three things which must happen across the next nine months.

Harry Kane is one goal away from becoming the joint-top highest goalscorer in north London derbies ??#PL Matchweek 4?? stats to watch ?? https://t.co/mDcbPfQA1z pic.twitter.com/ou4EeyNSb2

No player has been more important to Spurs over the last four years than England international Harry Kane. Since the start of the 2014 season, Kane has scored 124 Premier League goals. A series of injuries in the 2018/19 campaign prevented him from reaching the 20 goals mark once again; however, when he did play, he was crucial to ensuring his side finished in the top four in the final standings. Kane has already got off the mark for the season, putting to bed the suggestion that he is not at his best in August. Pochettino will be praying that Kane stays fully fit, and if he does, there is no reason to think he will not continue to score a flurry of goals from now until the end of the season in May. Kane will be supported by Lucas Moura and Son Heung-min; however, with the greatest respect to those players, they are unlikely to finish anywhere near Kane’s numbers.

For the first time in a number of transfer windows, Tottenham invested in their squad in the summer. Their big-money signing was Tanguy Ndombele from Lyon as the reported fee for the Frenchman was close to £60 million. They also acquired Giovani Lo Celso from Real Betis, initially on a loan deal; however, Spurs have the option to buy the Argentina international, which they are likely to take up at the end of the season. Both of those players have big reputations, and if Tottenham are to compete with Manchester City and Liverpool, where they are 33/1 in the Premier League betting for the title, they need those two players to help elevate them to the next level.

Pochettino Has To Stay Around

Pochettino has been linked with a number of major European clubs over the last couple of years, including Manchester United and Real Madrid, but to the relief of Spurs fans, he remains with the North London club. Given his reputation, his name is going to continue to be thrown into the ring when there is a managerial departure at one of the major giants in Europe. Hopefully Pochettino is not tempted to go elsewhere if an offer is put on the table and he chooses to stay at Tottenham to finish the job he started. The impact he has had at the club has been huge, so he would take some replacing.

Let’s hope it is a memorable season for Spurs with silverware in the trophy cabinet at the end of the campaign as a reward for the fans who have stuck by the club through thick and thin.