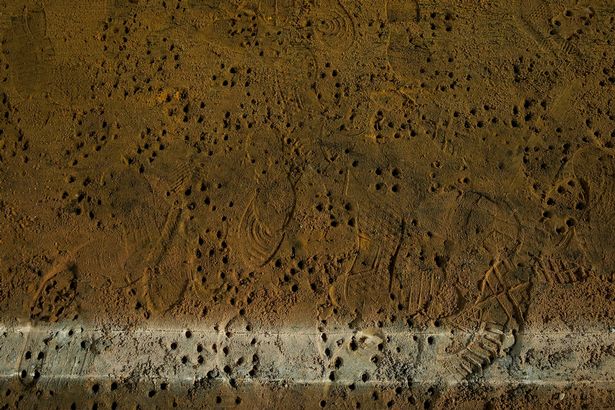 There has been much fuss made of the playing surface at Spotland Stadium in the run up to Rochdale’s FA Cup 5th Round clash with Tottenham Hotspur this weekend. Millwall had to suffer a torrid time on what was described as a beach by various pundits, and Spurs boss Mauricio Pochettino was not happy with the prospect of his team playing under the same conditions. Rochdale were forced to make their third successive postponement of a League One game this past weekend, and there was a strong argument that The Dale’s 4th Round replay should not have taken place. The club have now taken the decision to lay a whole new pitch prior to this Sunday’s clash with Spurs, the match set to be broadcast live on BBC1.

However poor their home pitch may be, you can take nothing away from Rochdale’s performance in this competition thus far. Keith Hill’s side have performed with a great deal of credit throughout this FA Cup run and while their league form may have suffered slightly as a result, Rochdale are just 90 minutes away from taking a huge Premier League scalp. The majority of soccer betting sites make Rochdale massive underdogs for this upcoming 5th round clash, but home advantage will obviously help Rochdale and they should be full of confidence following the famous victory over Championship team Millwall.

Tottenham must negotiate a tricky last sixteen clash in the Champions League at Juventus prior to the trip to League One Rochdale. The North London outfit are coming off the back of an excellent run of results against some of the Premier League big boys, Spurs having taken seven points from a possible nine from Manchester United, Liverpool and most recently Arsenal. Spurs currently sit 5th in the Premier League table, but they are just a point behind 4th placed Chelsea, and are arguably the in-form team in the division. This season is Tottenham’s second successive campaign in the Champions League, with Pochettino’s men in prime position to land another top four finish this term. While a two legged affair with Juventus is likely to be the Lillywhite’s toughest test of recent times, Spurs are unbeaten in the CL so far this season, having defeated both Real Madrid and Borussia Dortmund during the group stages.

The FA Cup is Tottenham’s most realistic chance of collecting some silverware during the 17/18 campaign, and I don’t expect Mauricio Pochettino to take Rochdale lightly after the scare at Newport in the previous round. A comfortable away win is the order of the day for me.