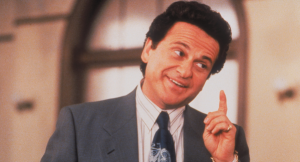 Although Tottenham’s pursuit of Vincent Janssen has been somewhat delayed thank to so-called ‘fan’ Billy Beane, it now appears that the club are close to securing the signature of the 22 year old striker. Spurs originally offered AZ Alkmaar £15m for the player’s services, but AZ were told by by Moneyball creator Billy Beane that […]