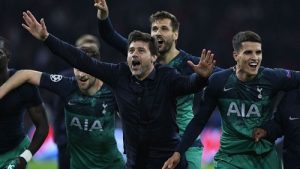 With the dust now settled in Madrid and the events of the Champions League final firmly behind us, it is time to reflect on what has been an incredible season, and even though bitter disappointment was felt at the end, we as fans have witnessed some of the greatest nights in Tottenham’s history. No-one will […] 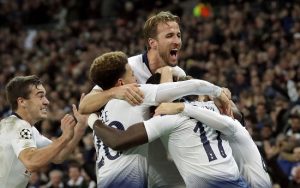 If Spurs don’t end up winning the Premier League, it shouldn’t stop Mauricio Pochettino claiming the Manager of the Season award. What the Spaniard has done at Tottenham Hotspur is nothing short of a miracle and arguably the finest management of a Premier League team since Claudio Ranieri inspired his 5000/1 Leicester to the title. […] 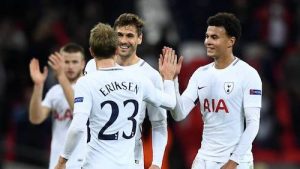 Tottenham managed to stop the rot this past weekend, fighting back from a goal down to secure a 1-1 draw against Arsenal in dramatic fashion. Mauricio Pochettino’s men had lost their previous two Premier League matches, and it was imperative that the run did not stretch to three games. The point gained leave Spurs in […] 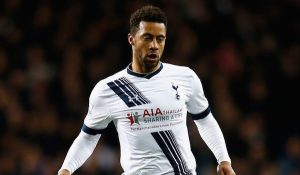 ….to play their first Champions League fixture since 2011. Tottenham’s third place finish in the Premier League last season meant the end of Thursday night football for the time being at least, and Spurs will now be in action on Tuesday and Wednesday evenings, taking part in Europe’s elite football competition. Mauricio Pochettino’s men come […]