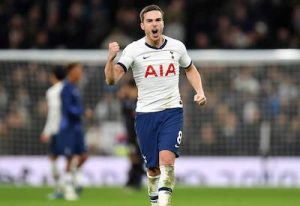 With only a couple of weeks of this disjointed season remaining, and little to play for as far as Tottenham Hotspur Football Club are concerned, I thought now might be a good time to look at the players who will make up the backbone of Jose Mourinho’s side going into the 2020/21 campaign. Harry Kane […]

Tottenham manager, Mauricio Pochettino has come out of his way to say that his club chairman Daniel Levy deserved way more than the £6 million pay he was getting last year. Levy’s payments, was as a result of his Salary and add-ons performances combined, which was revealed by the Tottenham boards when annual accounts were […]