Spurs face Liverpool tonight in what has the potential to be a thrilling encounter at White Hart Lane. Spurs are coming off the back of a very impressive performance when beating West Ham on Sunday and should be full of confidence coming into this encounter. Liverpool should also come into the match in positive mood […] 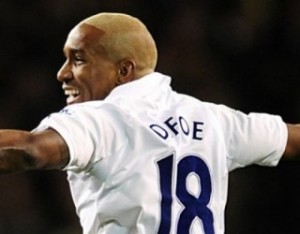 So, it feels pretty good to be a Spurs fan at the moment right?! Six points off City with a game in hand and possibly even more satisfying, six points in front of Arsenal with that same game in hand. I’m looking forward to the FA Cup this weekend and I’m hoping we will make […]

Does anyone else feel like Tottenham are stuck in limbo? Probably too good for the Europa League, not quite good enough for the Champions League. A situation that it appears impossible to free ourselves from. I’m not interested in the riches of Manchester City or Chelsea. I feel like any achievements they make mean very […]

Five points behind Chelsea, six off Man City. We haven’t scored in our last three games, haven’t won in five. Since the 16th January, our strikers have only scored six goals between them. Worst of all, Tottenham are highly unlikely to be playing Champions League football next season. A heavy defeat in the Bernabeu on […] 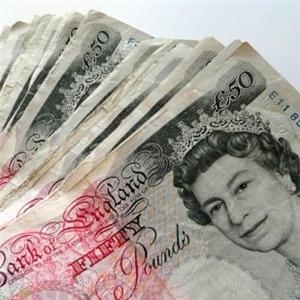 So where are these summer signings then?! I expected Tottenham to be very active in the transfer market by now but it just hasn’t happened. It sounds like Harry expected to get Joe Cole but I still thought we’d have three or four new squad members by now. Our boss was quoted in the press […] 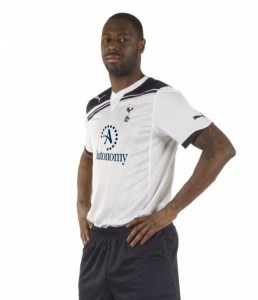 I was having a look at the betting for next season’s Premier League today and although the bookies normally aren’t far wrong, I feel the prices are a little off the mark. While I don’t for a second expect Tottenham to be winning the league, I am confused as to how they can be 40/1 […]