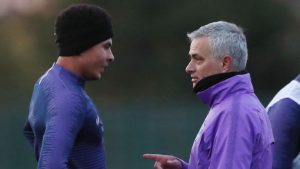 It’s no doubt been an eventful Premier League season for Spurs, with the former favourites giving one of their worst performances in living memory throughout the 2019-20 season so far. Their slide down the league table clearly caused plenty of panic over at White Hart Lane, which is why the club’s management has taken the […] 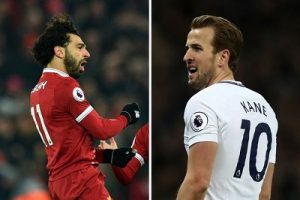 The title race is well and truly over but the race for the Golden Boot comes in the form of a welcome consolation, as Tottenham Hotspur’s Harry Kane fights it out with Liverpool’s Mohamed Salah to be crowned the rightful Premier League goalscorer with the highest tally. As each player has continued to outscore the […] 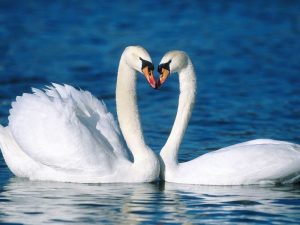 Tottenham are in desperate need of a big result. Back to back defeats at the hands of Monaco and Chelsea have dealt a serious blow to Spurs’ season, and while there is still a long way to go, a return to form prior to the all-important Christmas period is crucial. The victory over Manchester City […]

I saw a stat on Twitter earlier which I quickly passed on to my WhatsApp group, which is full of Gooners, Chelsea and Millwall fans. Basically, they all hate Spurs. @BBCSport: Spurs have conceded the fewest of any team in Europe’s top five leagues so far this season. I was quickly shot down, ‘You’ve played […]

Former Tottenham and Arsenal boss George Graham is apparently a huge horse racing fan and perhaps he should stick to trying to predict the finishing order of the 2013 Kentucky Derby horses rather than voicing his unwanted opinion on Spurs in the press as he has been recently. Graham believes that both Chelsea and Arsenal […]

Saturday’s live lunchtime kick off on Sky Sports is the match between Chelsea and Tottenham Hotspur. With both sides in the running for a Champions League place this season, this could be a very important result as far as a top four finish is concerned. The upcoming European Championships could be in the backs of […]