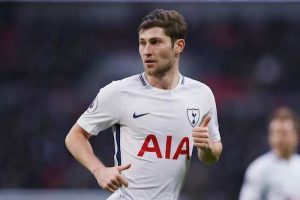 Some Spurs fans were understandably concerned about the threat of Dortmund winger Jadon Sancho as the two sides met for the second leg of their last 16 Champions League clash on March 5th, but the England international was well-marshalled throughout the 90 minutes by Ben Davies. The left-back had been selected ahead of Danny Rose, […]