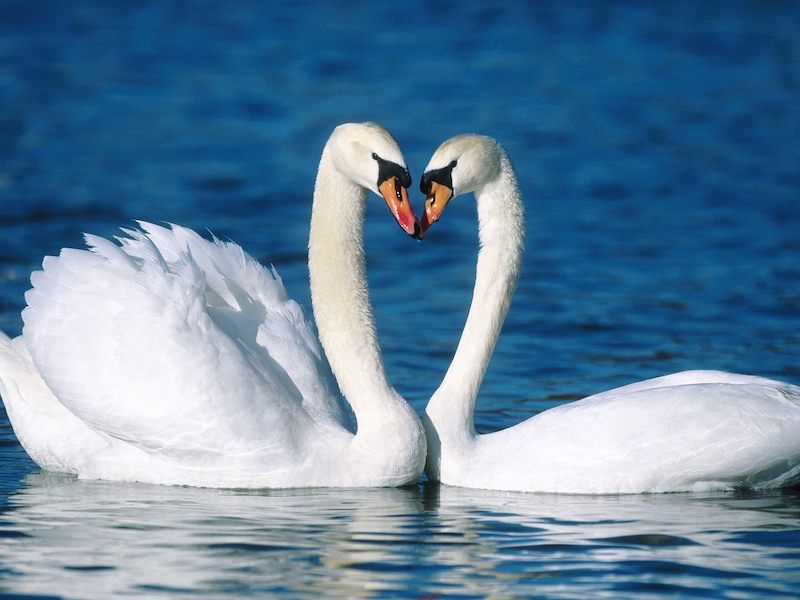 Tottenham are in desperate need of a big result. Back to back defeats at the hands of Monaco and Chelsea have dealt a serious blow to Spurs’ season, and while there is still a long way to go, a return to form prior to the all-important Christmas period is crucial. The victory over Manchester City aside, Mauricio Pochettino’s men are yet to hit the heights of last term, and I feel as though the unbeaten tag Spurs had in the league until last week was covering up a number of flaws. Don’t get me wrong, this is still a squad capable of challenging for the title, but the level of desire among the players appears to have dropped slightly, while the sloppy mistakes have most definitely increased. Spurs are still in a relatively healthy position of fifth in the Premier League table, the recent defeat at Stamford Bridge has left the club seven points off the top of the table and a victory this Saturday against a resurgent Swansea side is key.

The Champions League exit was unfortunate but expected by myself and the majority of Tottenham fans I have conversed with. Wembley was never going to work. This is a very young group of players with little to no Champions League experience. Critic can use the wages argument as much as they like, but expecting the team to be able to perform to the same levels in an alien environment was ludicrous. Having the home CL games at Wembley handicapped us massively and although the players have to take responsibility for the prospect of Europa league or possibly no European football for the remainder of the campaign, so do the hierarchy at the football club. We can take some positive from these group games however, should Tottenham manage to finish top four this term, the experience will have done the squad some good and this might well pay off at Wembley come next season.

Harry Kane signed a new long term deal at the club this week, the timing of which could really not have been any better. The presence of the Tottenham talisman makes this team so much stronger. Apart from the threat he provides in front of goal, Kane’s positive influence in the dressing room is particularly important. Mauricio Pochettino was critical of his players following the Monaco result, and did get an improved display as a result against Chelsea, even though Tottenham still can away defeated. Swansea gained a much needed win over relegation rivals Crystal Palace last weekend, but their defensive frailties were till apparent for all to see. I strongly fancy Tottenham Hotspur to put on a real show come 3pm Saturday and get back to winning ways in convincing fashion.