Under Tim Sherwood, Tottenham collected seven points from a possible nine during the month of December. Barring the 5-0 loss to Liverpool, Spurs had a very successful month, with that result being the club’s only defeat of the seven games that they were involved in. From a goal scoring perspective, no player really stood out, but there are a number of the squad that played very well throughout the month.

Our friends over at Scores.co.uk have chosen their team of the month which can be found below. 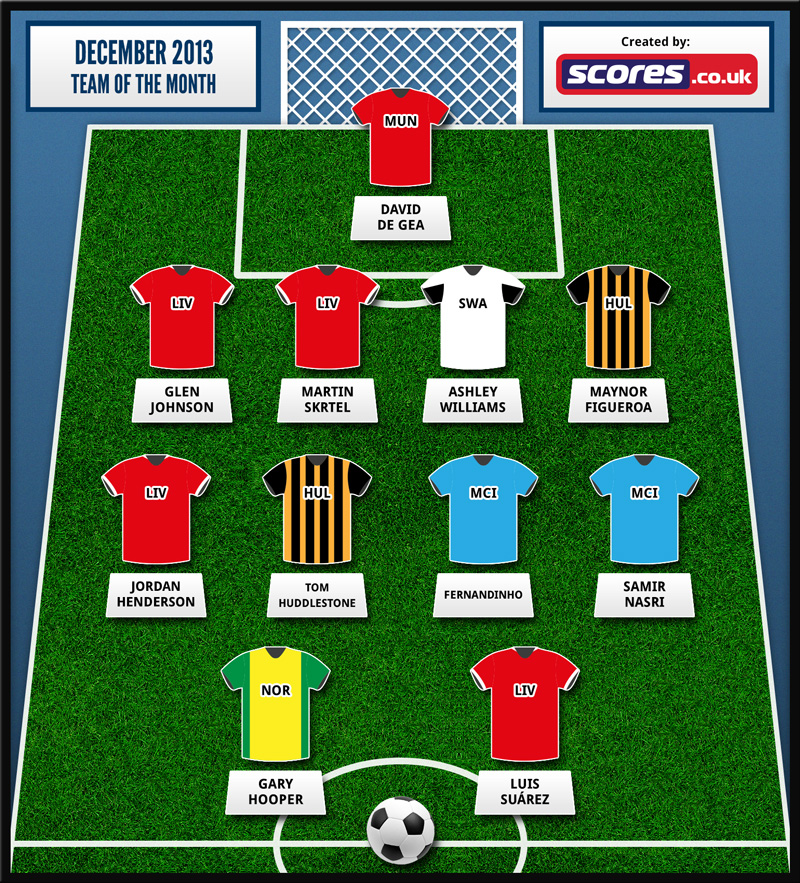 What do you think of their choices? Feel free to let us know in the comments section. Which Tottenham player or players performed well enough to deserve a spot in this team? Or, do you think that no one was good enough to be considered?

Tottenham have begun the month of January in excellent fashion with back to back victories in the Premier league so maybe we will see some Spurs players included next time around?!