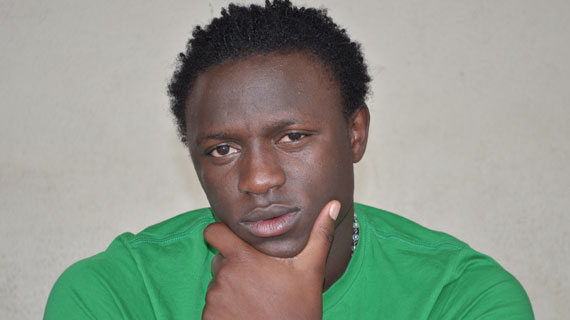 Although Southampton are usually happy to sell their best players for the right price, it has taken Mauricio Pochettino quite some time to capture the signature of midfielder Victor Wanyama, with a deal finally set to be completed in the next couple of days. The Saints have recently lost manager Ronald Koeman after the Dutchman made the move to Everton, and it’s likely that Wanyama felt he needed to leave St Marys to further his career. The lure of Champions League football and joining a team likely to be involved in the Premier League title race, was probably too good of an offer for the Kenyan international to turn down. Tottenham are rumoured to be paying a fee of £11m for the talented midfielder’s services, with Wanyama expected to put pen to paper on a four year deal.

With Mousa Dembele having received a six game ban following his violent conduct against Chelsea’s Diego Costa at the end of last season, Victor Wanyama’s arrival will help to soften that blow. The benefit of signing a tried and trusted Premier League star is the fact they will generally hit the ground running, and the settling in period should be minimal. With Wanyama also having previously worked with the current Spurs boss, he should definitely be able to slot straight into the Tottenham starting line up with the minimum of fuss. Wanyama alongside Eric Dier will certainly be a Spurs midfield with plenty of bite, and could well make Mauricio Pochettino’s side even more difficult to beat than they were last term.

At just 24 years of age, Victor Wanyama fits the Tottenham Hotspur mould of signing young players likely to rise in value, and Daniel Levy definitely had to pay a lot more for the player had he not been in the final year of his deal at Southampton. Having began his career at Beerschot AC, Wanyama has made rapid progress, and has established himself as a serious force in the Premier League since his arrival at St Marys in 2013. The first Kenyan to play in the English top flight, Wanyama is a tough tackler but does generally have a level head and has come across as a hard worker during his time at both Celtic and Southampton. This signing definitely appears to be one that improves the Tottenham squad, and it’s a great way for Mauricio Pochettino to get his summer transfer market dealings underway.