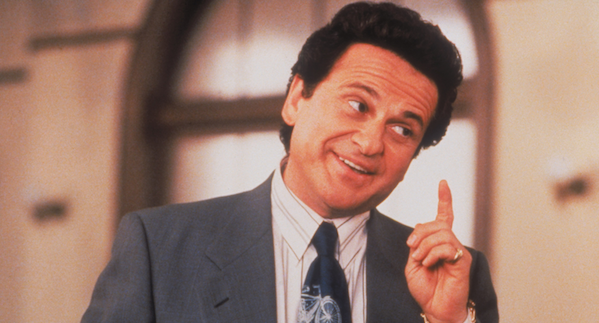 Although Tottenham’s pursuit of Vincent Janssen has been somewhat delayed thank to so-called ‘fan’ Billy Beane, it now appears that the club are close to securing the signature of the 22 year old striker. Spurs originally offered AZ Alkmaar £15m for the player’s services, but AZ were told by by Moneyball creator Billy Beane that they should hold out for at least £16.5m based on his statistical analysis of Janssen. Beane used his Moneyball technique in baseball to great effect, but he is yet to achieve a similar level of success within the football arena. Despite the fact that Billy Beane’s method’s don’t appear to work where football clubs are concerned, AZ Alkmaar appointed the 54 year old as an advisor in March 2015. Beane is very close with with former Tottenham Director of Football and Arsenal scout Damien Comolli, which doesn’t bode particularly well as far as improving his knowledge of the transfer market is concerned.

A Dutch international, Vincent Janssen scored in what was only his second appearance for the Netherlands when they defeated England at Wembley earlier this year. Top scorer in Eredivisie last season with a very impressive return of 27 goals, Janssen is clearly a very talented young forward, and seems to have an excellent temperament which is encouraging with a move to the Premier League in mind. The player has stated on more than one occasion that he wants to make the switch to North London, and was was a little frustrated with the fact that Alkmaar were not willing to budge where Billy Beane’s valuation was concerned. With Tottenham seemingly now having met the asking price, personal terms are likely to be agreed quickly and Vincent Janssen could would be a Tottenham Hotspur player within the next few days.

Mauricio Pochettino has been particularly busy in this summer transfer window thus far, and it may well be a blessing in disguise that the move for Tony Sanabria fell through as I feel that Vincent Janssen is the by far the more accomplished player of the two. I fancy Janssen to hit the ground running come the new Premier League season and be a valuable addition to the Spurs squad.