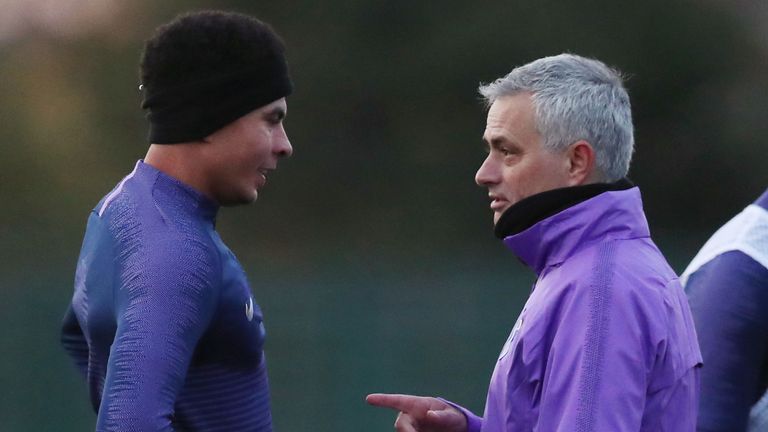 It’s no doubt been an eventful Premier League season for Spurs, with the former favourites giving one of their worst performances in living memory throughout the 2019-20 season so far. Their slide down the league table clearly caused plenty of panic over at White Hart Lane, which is why the club’s management has taken the drastic (and almost certainly very expensive) measure of bringing in Jose Mourinho, the legendary Portuguese manager.

He appointment on November 20th resulting in the sacking of their previous manager Mauricio Pochettino, who had been forced to beat the brunt of the heavy criticism levelled at the club over its dismal performance so far. Obviously it has been clear for some time that Tottenham Hotspur was going to do something drastic to reverse their ailing fortunes, but few people who have predicted it was going to be this.

Even the most knowledgeable insider in the world of Premier League football, Gary Neville, described the move as something that took him completely by surprise, remarking that he would never “in a million years” have seen it coming. Perhaps more cynically, Neville also cast doubts over whether the appointment of one of the most famous managers in footy history was actually intended to shore up the Spurs’ chance of making the finals.

Rather, he described it as a purely financial decision on behalf of the club, whose revenues had taken a heavy hit due to the perceived instability and poor performance of Spurs over the past year. It’s true that the squad is looking pretty unstable at this point, with a number of players having already departed, and more to follow as contracts expire in 2020.

Therefore it makes sense to bring in some star power to ensure fans and investors that all is well. However, it’s worth noting that Mourinho has been brought in on a four-year contract, which suggests that there is a sincere hope that he’s the one with the power to propel the club back to the top of the League and keep them there.

Anyone who has been following the latest Premier League betting news will be aware that Tottenham Hotspur’s odds have been down this season, with Liverpool, Man City, Leicester, and Chelsea being the firm favourites. Given that the Spurs had previously made it to the Champion’s League final this year, their dismal odds for winning at the moment clearly show that there is plenty to be done.

Whether Mourinho is the one to do it is another story. Of course, he is still remembered for bringing Chelsea three Premier League titles, but two of those were coming up to 14 and 15 years ago. More recently he delivered victory for Manchester United at the 2017 Europa League, but that isn’t enough to inspire us with confidence. The fact remains that Spurs have some serious issues with their squad and that a manager of Mourinho’s calibre may not necessarily be enough to change that. If we want to retain any hope of making it to the final, we’ll need more than just A-list names.