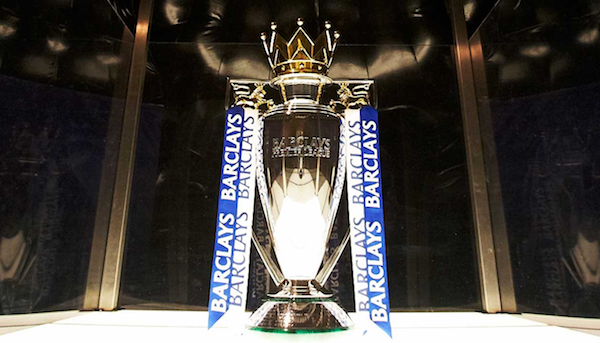 It certainly was last season, and Claudio Ranieri’s Leicester City took full advantage. For me, teams in the English top flight have forgotten the art of defending over the past few years, and the standard has definitely slipped. Although Manchester City made it to the semi final stages of the 2015/16 Champions League, the performances of English sides as a whole was very disappointing, and the previous year was even worse. This certainly supports the argument that top level English sides aren’t quite the force of years gone by, but it is a situation that makes for a much more interesting Premier League.

Last term, the dominance of the ‘big four’ finally came to an end, with both Leicester City and Tottenham Hotspur securing places in the Champions League thanks to their performances over the course of the Premier League season. Chelsea and Manchester United have gone backwards over the course of the last twelve months and although both clubs have made moves to change that during the summer, including new high profile managers and a number of big name signings, there is no guarantee of instant results. The bookies believe that Utd are most likely to challenge for the title, with the odds compilers at Betfred putting Jose Mourinho’s men in as the 7/2 second favourites behind Manchester City who are the 9/4 market leaders. Mourinho didn’t have the best of times during his final months at Chelsea last season, and it will be interesting to see whether the Portuguese can hit the ground running at Old Trafford.

Tottenham are currently available at odds of 8/1, and I believe I’m right in saying that this is the shortest price Spurs have been prior to a Premier League season getting underway. Mauricio Pochettino’s side did capitulate once Leicester secured the 2015/16 crown, but Pochettino’s players will have definitely learnt from that experience and with two excellent additions to the Spurs squad with both Victor Wanyama and Vincent Janssen incoming, there is no reason why Tottenham can’t be competitive at the business end of the division once again. The Champions League schedule will likely take some getting used to, but is arguably easier on the players than the Europa League, with the matches taking place earlier in the week, meaning more recovery time prior to Premier League games.