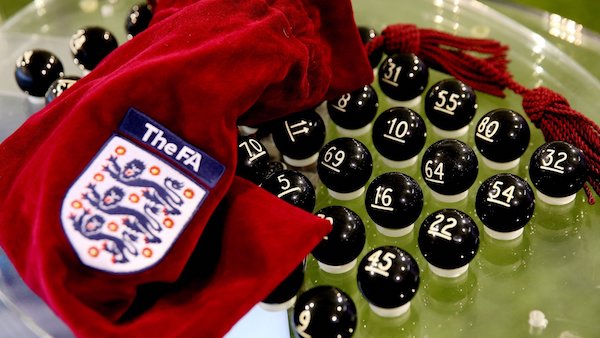 It has been an interesting season so far for Mauricio Pochettino and his players. Having left the famous White Hart Lane to temporarily ply their trade at the home of English football, Wembley Stadium, Spurs are still fighting towards the top of the Premier League table.

There were many doubts from pundits and outsiders as to whether Tottenham Hotspur could put together a good run of form in their temporary new home before the season began. This was mainly due to the fact that Spurs’ Champions League campaign took place at Wembley last season and let’s just say it did not go entirely to plan.

Add to the fact that the club’s form at White Hart Lane last term was exceptional, and it did look as if this season may not be as successful. However, the rumours of Spurs’ demise appear to have been greatly exaggerated. At the time of writing, Spurs sit in 5th place in the Premier League, just 2 points behind Liverpool in 4th.

Spurs are not far behind though, and they can be backed at best odds of 6/4 with a number of bookies, including bet365, Betfair and Betfred. They seem to think that Manchester United (1/10), Chelsea (2/13) and Liverpool (4/11) will be joining Manchester City in the Champions League next season.

You can find the odds for individual Spurs matches at Tipsfix, who have an odds comparison tool available to see which bookies are offering the best value. By following their tips you may be able to earn a bit of extra cash.

In terms of this season’s Champions League, the opportunity for Spurs to lift the famous trophy is still there. The last 16 tie against Juventus will be a tough one to come through, but if Poch can find a way past the Italian giants then it will be all to play for. Spurs are best odds of 25/1 to in the Champions League this season, which is decent value.

The FA Cup provides the only opportunity for a domestic trophy, and Tottenham are 4th favourites. They have a slight advantage due to playing at Wembley all season, so if they reach the semi-final and final, it will pretty much feel like a home game. Spurs can be backed at best odds of 11/2 with Sky Bet.