Tottenham travelled to the Etihad Stadium to face Manchester City this past weekend, with a win for the North London outfit unthinkable as far as pundits were concerned. The game was live on Sky, and Spurs were being completely written off by the analysts in the studio, with some pretty scathing remarks about the side’s […]

2022 has the potential to be a huge year for Tottenham Hotspur Football Club. There has been huge unrest at Spurs since the sacking of long-time manager Mauricio Pochettino in November 2019. Three coaches have since been installed at the Tottenham Hotspur Stadium, but both José Mourinho and Nuno Espírito Santo were relieved of their […]

Having previously established themselves as Champions league regulars, Tottenham have once again dipped out of elite European competition. The past two seasons have seen Europa League and Europa Conference campaigns respectively, neither of which appear worthwhile endeavours for a club the size of Spurs particularly when you take the new stadium into consideration. I am […]

Hugo Lloris was recently quizzed by Tottenham Hotspur’s Twitch channel about who the leaders are within the Tottenham Hotspur dressing room. This is a very interesting question and one which as Spurs captain, Lloris is very well placed to answer. One of the criticisms levelled at Tottenham in recent years is a lack of leadership […] 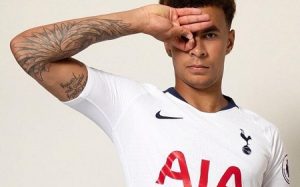 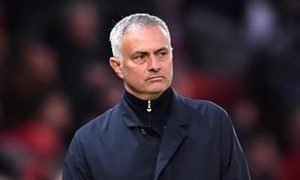