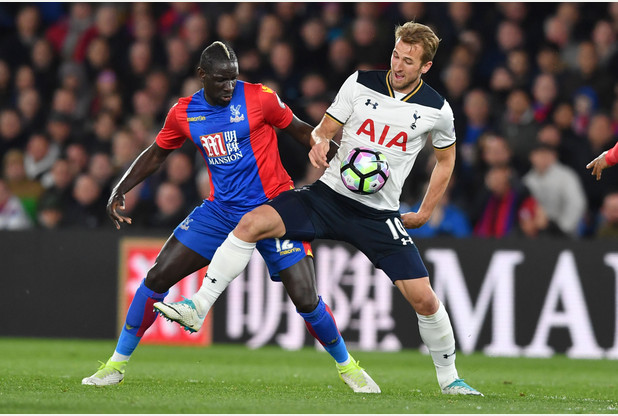 With the Premier League already in full swing this season, one American sports handicapping service, Sports Information Traders, sent one of their best to England to put their information to the test with some high-stakes football wagers. A famous sports handicapper and bettor, Dave Michaels who is a lead analyst who has trained under his protégé the Legend Jon Price, has recently made big headlines as he made an easy £100,000 with a bet he places on Tottenham to edge out Crystal Palace straight up, which they did by a score of 1-0 this past Wednesday night. Mr. Michaels spread out his wagers at a number of various betting shops, finding the best odds he could and working the numbers to tilt the game in his favour like most great handicappers have been known to do.

The world of Sports betting and handicapping is a rapidly growing industry with common fans also getting on board and joining the action in recent years. With so many new platforms of wagering on sports available, and the allure of making some quick and easy money on a sporting event, it’s understandable why wagering on sports has spread throughout every corner of the globe.

Of course, as the most popular sport in the world, both in terms of wagering and viewing audience, professional football is a fan favourite to wager on during the season. With several different football leagues around the world being played at different times, there’s always plenty of opportunities for bettors to cash in on the world’s most favorite sport. The league that draws the most attention each year is undoubtedly the Premier League, which features some of England’s greatest football clubs facing off against one another. With teams like Manchester United, Arsenal, and Leicester City, the Premier League is home of the most well-known and historic clubs in the history of football and those who know how to bet can study a team like Tottenham and ensure that they cash in when the betting lines are off at the local betting shops.

Dave Michaels is an American handicapper, and while it’s relatively common to see European bettors cash in big on a football event such as a Premier League match-up, it’s still pretty rare to hear of an American mastering English Football, but that’s exactly what Dave Michaels has done over the last decade. Mr. Michaels is the protégé of world famous and legendary sports handicapper and bettor, Jon Price, the founder of Sports Information Traders. Dave Michaels joined his team as a consultant and quickly climbed the ranks during his tenure there, eventually reaching lead handicapper for Mr. Price’s basketball, baseball, hockey, and English football departments. That’s quite a lot of responsibility for one man to lead arguably the most popular and successful sports handicapping service in the world, but Dave has done more than adequately filled the role as he’s taken the Sports Information Traders team to whole new heights in recent years.

As many famous handicappers have said before, it’s not about the shape of the ball, it’s about the money in your pocket, and Dave Michaels is a great example of putting profits over ego as he makes his clients millions of dollars every year in American baseball, football, and basketball, as well as English football betting. So next time you’re preparing to place a hefty wager on a Premier League game, or any football match, it may be worth the time to consult an outside source, even an American handicapper, like Dave Michaels to make sure you’re on the right side.