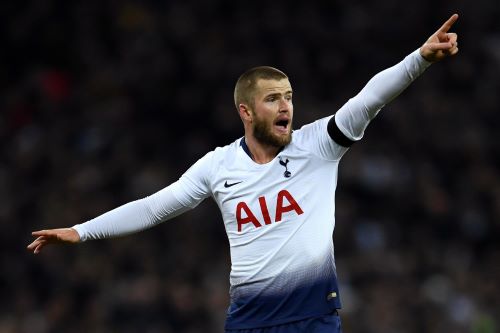 Tottenham Hotspur’s Premier League campaign will resume this coming Sunday following a two week hiatus. The appeal of international football is arguably at an all time low, and I rarely encounter a football fan or pundit who enjoys these fixtures. England secured an impressive victory over Belgium last night, but the majority of the players involved just look disinterested much like those of us half heartedly watching. I suppose it makes us appreciate the domestic game more if nothing else…

First up for Jose Mourinho’s men is a resurgent West Ham side at the Tottenham Hotspur Stadium. While Spurs come into the match off the back of some very impressive results, West Ham have themselves been scoring for fun. A 4-0 victory over Wolves was followed up by an even more impressive 3-0 success away at Leicester City. David Moyes was one of the favourites in the dreaded sack race, but the Hammer’s recent performances will have gone a long way to alleviating any pressure the Scot was under. Tottenham appears to be the most important clash of the campaign for West Ham fans these days, and I fully expect a tough encounter come October 18th. That being said, Tottenham can likely edge this one with the famous victory at Old Trafford fresh in the players’ minds.

Looking at the sportsbooks available on the igaming website, Tottenham are overwhelming favourites for their opening Europa League group match against LASK. A 7-2 thrashing of Maccabi Haifa saw Spurs secure a spot in the competition proper, and Jose Mourinho will no doubt be keen for his side to progress to the latter stages of this tournament. Jose has previously won the Europa League on two separate occasions. He has only managed a team in the competition twice! While qualifying for next season’s Champions League via a top four Premier League finish will no doubt be the priority, the Europa League is definitely the back up plan. The Europa League is also a prestigious trophy in it’s own right, and success here would end the long silverware drought for Tottenham Hotspur Football Club.

As far as the league is concerned, Burnley, Brighton and West Brom follow West Ham. None of these fixtures are easy, but all are certainly winnable. It is crucial that Spurs amass as many points as possible from the next four Premier League games as Manchester City, Chelsea and Arsenal lie in wait following the West Brom clash. It will be interesting to see exactly where Spurs lie in the table come the Christmas period, and whether they are genuine contenders for top honours this term.