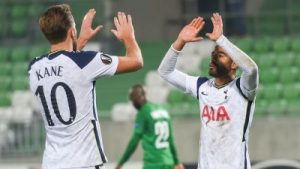 Tottenham Hotspur host PFC Ludogorets Razgrad this Thursday evening, with a place in the knockout stages of the Europa League still very much up for grabs. Some south african casino sites make Spurs the overwhelming favourites for this encounter, the Lilywhites having run out 3-1 winners in the reverse fixture earlier this month. Tottenham will […] 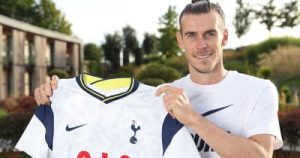 Gareth Bale made a triumphant return to Tottenham Hotspur Football Club on September 19th 2020, much to the delight of Spurs fans. The Welshman had been sorely missed ever since his move from Tottenham to Real Madrid seven years prior in 2013. The then world record transfer fee undoubtedly placed additional pressure on Bale to […] 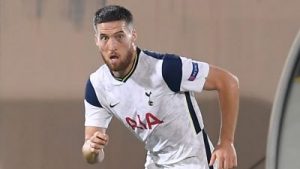 A total of eight players joined Tottenham Hotspur during the summer transfer window. Daniel Levy left nothing on the table when it came to spending, a move which was understandable after Spurs failed to qualify for the Champions League last term. A total of £96m was paid in transfer fees alone, that is without the […] 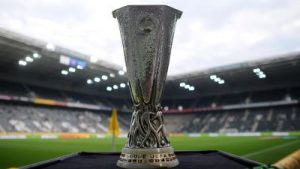 Currently flying high in the Premier League, Tottenham Hotspur are fighting for silverware in a number of different competitions this term. While the League Cup would appear to be Spurs’ most obvious route to success, Jose Mourinho will no doubt be keen to see his side progress to the latter stages of the Europa League. […] 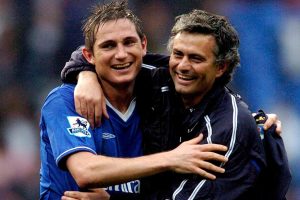 A huge top of the table clash is set to take place this coming weekend, as Chelsea host key rivals Tottenham at Stamford Bridge. Spurs will head into the match as league leaders, coming off the back of an impressive 2-0 victory over Manchester City. Having won their last four Premier League games, Tottenham will […]