Every new season comes with a new best team in the world of football. However, over the years there are teams that have been doing exceptional and have proved that with time, just like wine they keep getting better.  These are teams that have won a trophy and have had to endure the stiff competition […] 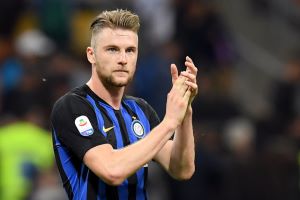 Tottenham could well be about to increase their current transfer window spend with the acquisition of Inter Milan centre-back Milan Skriniar. The 25 year old Slovakian has been an integral part of the Serie A side since his arrival from Sampdoria in 2017. Although Inter will be reluctant to part with their star defender, Premier […] 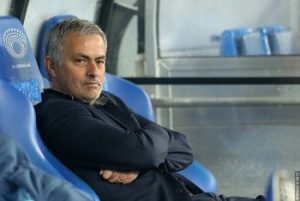