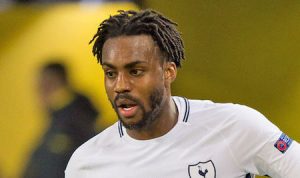 Rose’s Openness About Depression Is Commendable In an unprecedented move, Gareth Southgate and his Communications Team made the decision to allow all 23 members of the English World Cup team to talk to the media before the games began. An even more extraordinary event followed when Danny Rose, Defender for Tottenham Hotspur, gave a 12-minute […] 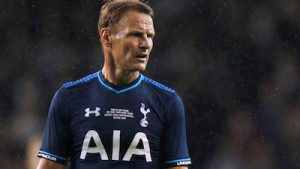 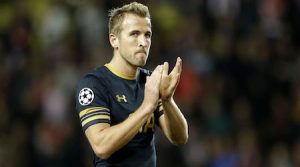 Harry Kane has signed a Tottenham Hotspur contract, which spans the next six years, and he’s making a bundle. Kane is looking at around £200,000, including bonuses, as Daniel Levy, the Club Chairman, raised the wage ceiling for the squad and then some! It’s a Big Step Up Kane was previously on a basic wage, […] 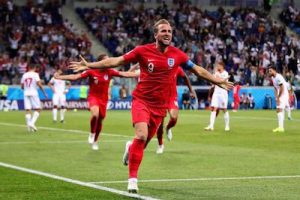 Once labelled as a ‘one season wonder’ by rival supporters, Harry Kane has defied the odds throughout his entire professional career. The England international, now on 15 goals in just 25 appearances for his country, has enjoyed a prolific start to life in the Premier League and he is only going to get better. With […] 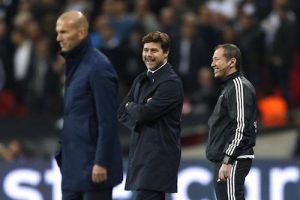 Tottenham Hotspur manager Mauricio Pochettino seems to have rejected the ‘dream’ job offer from Real Madrid, following the surprise departure of Zinedine Zidane just days after the Spanish giants won their third consecutive Champions League title. Loyalty to his current club appears to be the deciding factor for the Argentine coach. As soon as Zidane […]