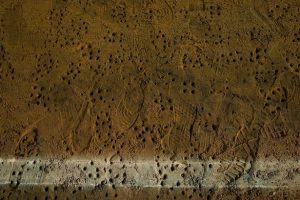 There has been much fuss made of the playing surface at Spotland Stadium in the run up to Rochdale’s FA Cup 5th Round clash with Tottenham Hotspur this weekend. Millwall had to suffer a torrid time on what was described as a beach by various pundits, and Spurs boss Mauricio Pochettino was not happy with […]