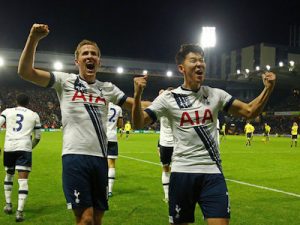 Tottenham Hotspur fans should have a very clear picture of exactly what their team can achieve this season come the end of January. Spurs play Manchester United at Wembley on the final day of that month, which is the last of five league games in January. Mauricio Pochettino’s side will then play Liverpool, Arsenal and […] 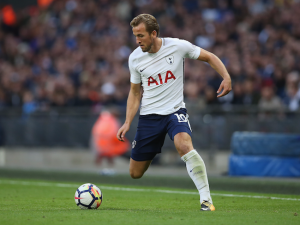 The date: November 1st, 2017. The venue: Wembley. The Occasion: Tottenham Hotspur v Real Madrid in the Champions League group stages. The result: 3-1 to Spurs. In the aftermath of that game, you’d be hard-pressed to find many who would have bet on Spurs taking eight points from their next six Premier League games. It’s […]