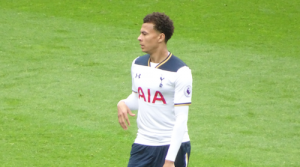 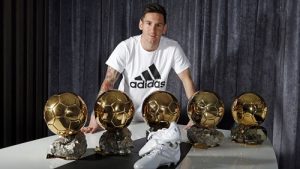 If any more proof were needed as to exactly how far Harry Kane has come in recent seasons, the prolific Tottenham frontman has now been shortlisted for arguably the most prestigious award in world football, the Ballon d’Or. Having been in absolutely superb form for both club and country over the past six weeks, this […]